Poblenou is the area between the Villa Olimpica and Diagonal Mar. A unique and authentic neighborhood of Barcelona, an area that is close enough to all of the city´s legendary landmarks and attractions but without the hustle and bustle. This area used to be full of industrial factories and buildings that have slowly changed and evolved into the “Meatpacking District” of Barcelona. Full of sought after lofts, art galleries, and studios for artists, graphic designers, publicity agencies, designer showrooms, etc...

Poblenou has not lost its character due to its strong local community, with it’s own Rambla de Poblenou where restaurants and shops are full of locals. This Rambla takes you from Plaza de las Glorias right down to the beach – from there you have 4 kms of beaches to take a stroll. Some important landmarks close to the loft are the Plaça de les Glòries with the new HUB design Museum, Torre Agbar, designed by Jean Nouvel, the 2 towers Mapfre and The Hotel Arts, the Avinguda Diagonal, Ciudadela Park (with the zoo), the beaches etc.

This privileged building is located centrally in Poblenou, a 15-minute walk to the beach and a 10-minute subway ride from the center of Barcelona (the metro station is a 2 min. walk from the loft). The subway station Llacuna, L4, takes only 4 minutes to Ciudadela Park and 8 minutes to the Plaza Sant Jaume and City Hall (Jaume I metro station) and 10 minutes to Plaza Urquinaona. L4 metro line easily connects you to all the other main tourist attractions of Barcelona such as La Sagrada Familia, Paseo de Gracia with all of Gaudi´s Buildings and high-end shops.

This industrial building was built in 1945, by the architect Josep Alemany i Juvè . It was the administrative building of a manufacturing colony that extended throughout the center of Poblenou up to Las Ramblas de Poblenou. This unique building of 5 floors housed the lunchroom and the school for the factory worker´s kids – the rest of the floors were the living quarters of the chemist, accountant, driver, housekeeper and etc. of the factory. This building was kept running until 1985, when the factory closed down and demolition began throughout Poblenou. Due to its unique history  the building was included in Barcelona´s Catalogue of Historical/Artistic Heritage Sites.

Considered part of Poblenou´s rich industrial past, this building has been remodeled and reconstructed according to its eminent heritage and tradition. Details, such as its original lift/elevator with its original buttons, have not been replaced but are being restored to its glorious past. For all the lofts, original paintings by Xano Armenter and original black and white photography provided by Professional LART hang on its brick walls. Custom and vintage pieces were carefully placed in each loft. Every piece was meticulously chosen making each loft unique. 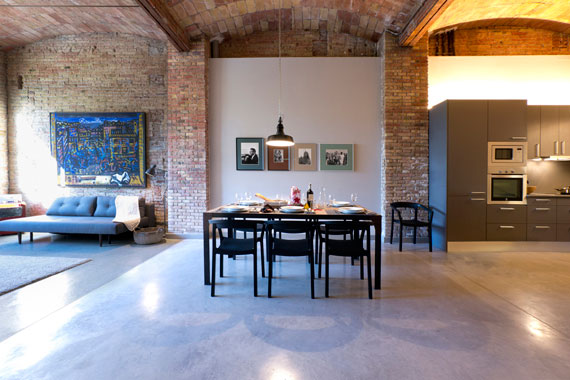 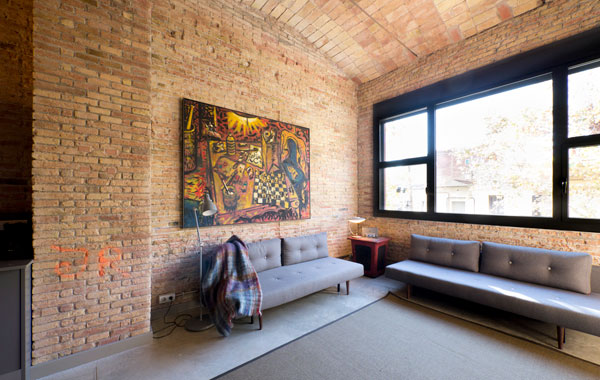 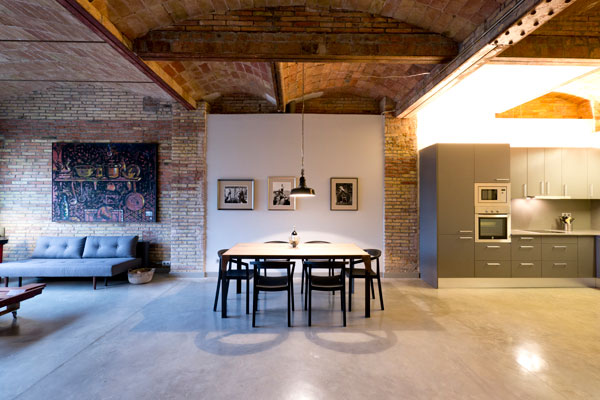 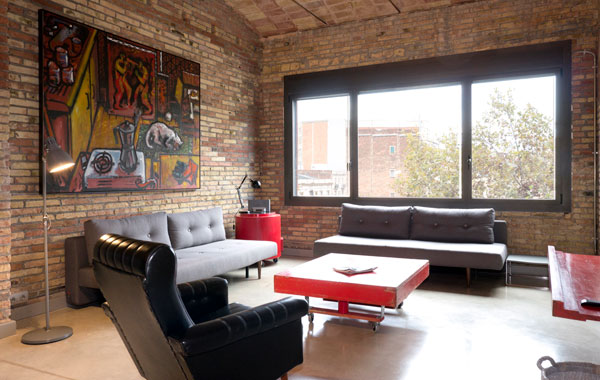 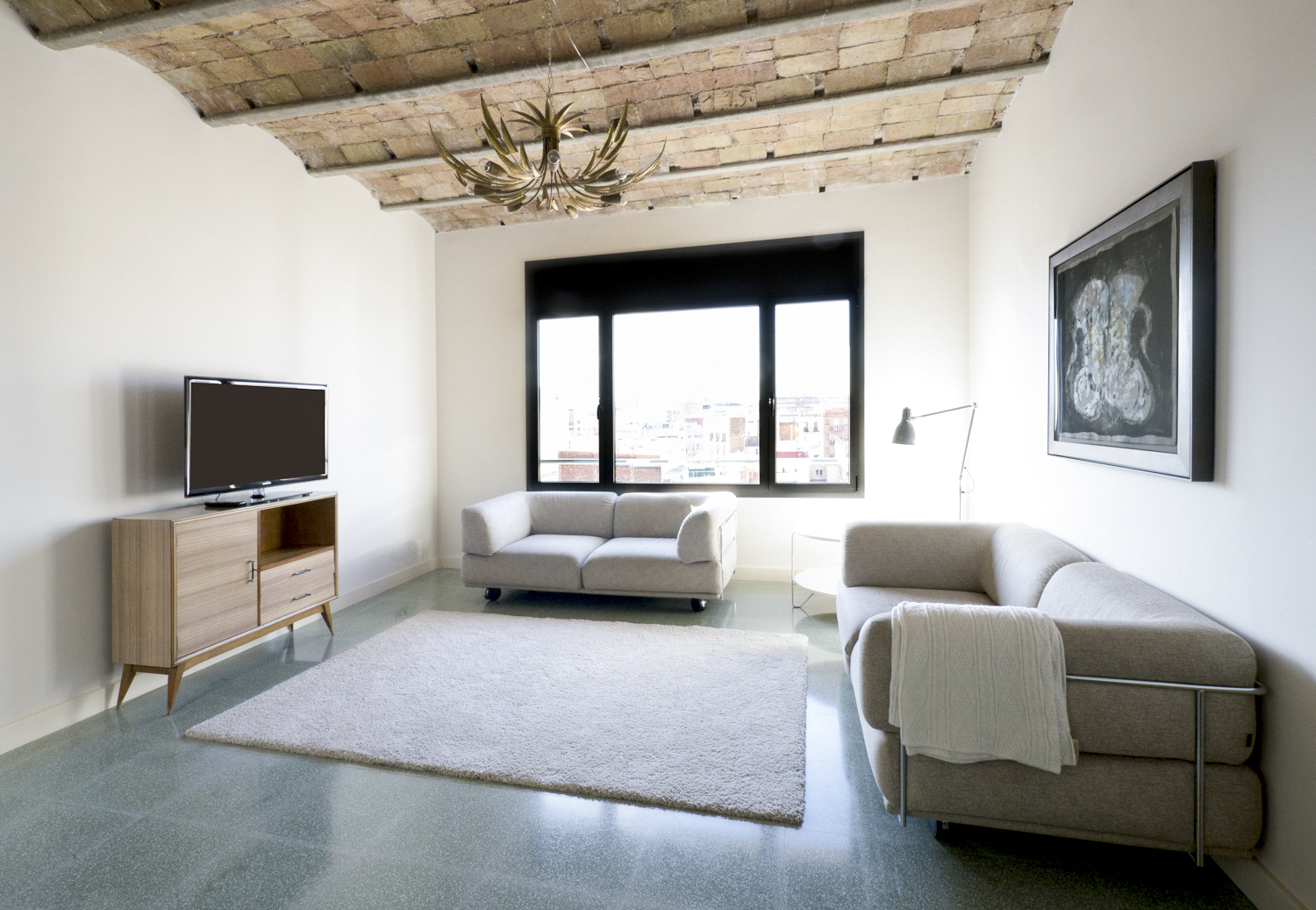